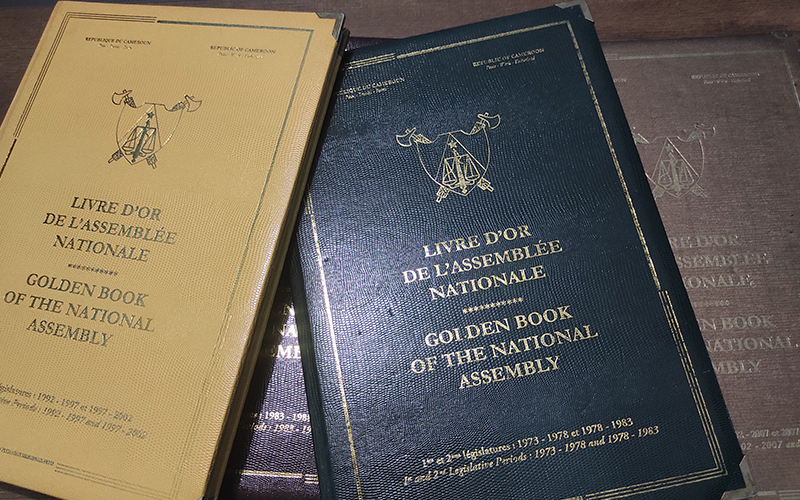 The purpose of the Golden Book is to preserve the history of the National Assembly and support the noble initiative taken to produce previous volumes during the 8th Legislative Period.

The 1st Legislativeperiod which began in 1973 to the 8th Legislative period that ended in 2013, marks 40 years of history thus become the memory of the institution for future generation. Consequently, the National Assembly has the obligation of keeping track of its past history. Similarly, under the watchful eyes of the The Rt. Hon. CAVAYE YEGUIE Djibril, Speaker of the National Assembly, the Chairperson of the Committee charged with the production of the Golden Book, Hon. Kamssouloum Abba Kabir and Vice-Chairperson Hon. Awudu Mbaya Cyprian, held multiple meetings relating to the production of the 9th Legislative year Golden Book.