THE CONSTITUTION OF THE REPUBLIC OF CAMEROON

We, the people of Cameroon,
Proud of our  linguistic and cultural diversity, an enriching feature of our national identity, but profoundly aware of the imperative need to further consolidate our unity, solemnly declare that we constitute one and the same nation, bound by the same destiny, and assert our firm determination to build the Cameroonian Fatherland on the basis of the ideals of fraternity, justice and progress ;

Jealous of our hard-won independence and resolved to preserve same ; convinced that the salvation of Africa lies in forging ever-growing bonds of solidarity among African peoples, affirm our desire to contribute to the advent of a united and free Africa, while maintaining peaceful and brotherly relations with the other nations of the world, in accordance with the principles enshrined in the Charter of the United Nations;

STANDING ORDERS OF THE NATIONAL ASSEMBLY


The National Assembly deliberated and adopted, at its plenary sitting held on Friday 13 April 2012, Bill No. 911/PJL/AN set out as follows: 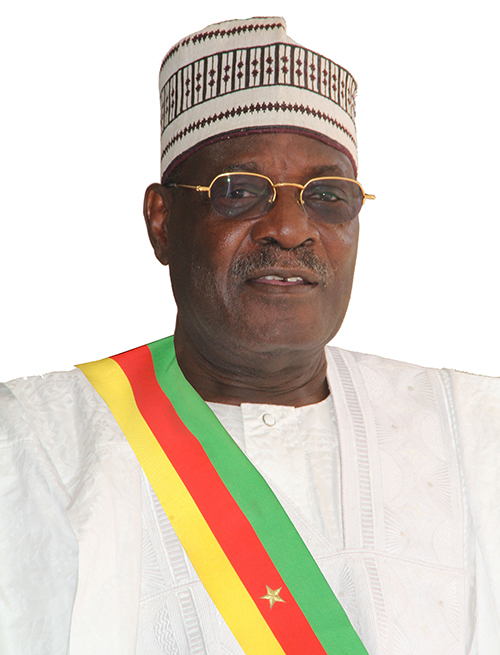